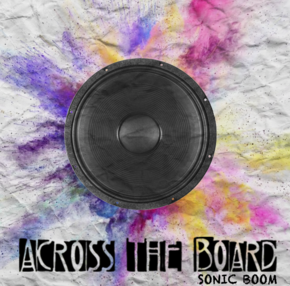 ATB produced a three-video series of LIVE IN STUDIO SESSIONS recently at TRENCH STUDIOS in Toronto with MC2 Music Media, including three songs off their award-winning album SONIC BOOM.

ATB HAS AN ACTIVE YOUTUBE CHANNEL WITH OVER 600 VIDEOS 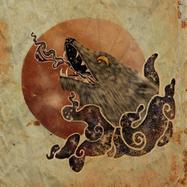 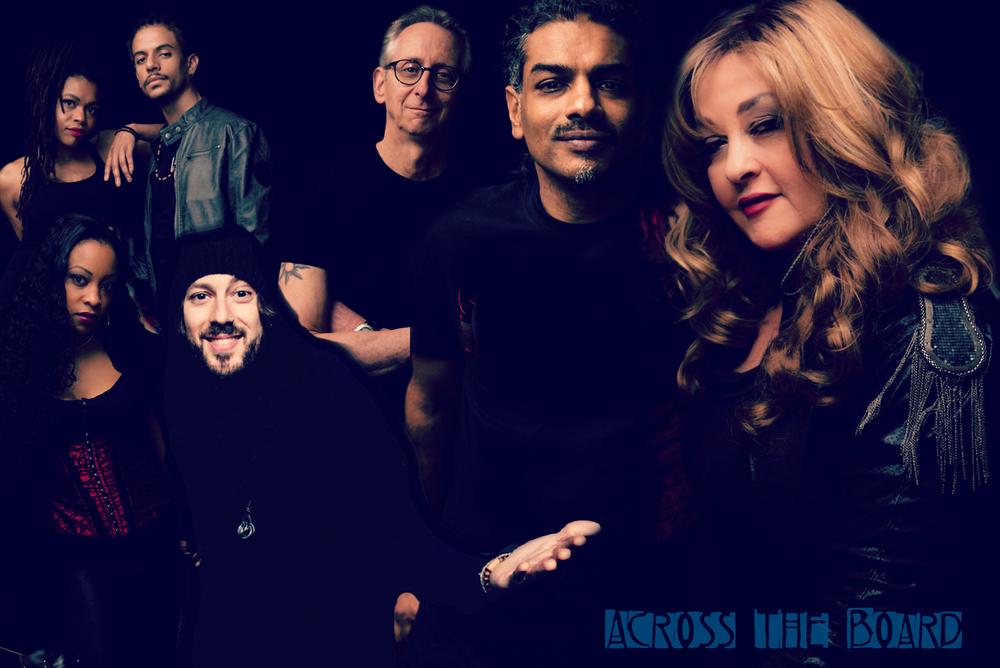 Across The Board (ATB) is an award-winning "Canadiana" rock band of multi-instrumentalist musicians who seamlessly combine creative talents to push their pop-rock sounds to the edge of the rock 'n roll envelope with rootsie influences from roots, pop and classic rock that create the band's signature indie rock sound.

ACROSS THE BOARD DISCOGRAPHY

From a core genre of "rock" to a more rootsy, indie vibe with pop edges, ATB offers the soul-soothing sing-along catchiness that is fast becoming the their signature sound. Since 2016, ATB has played to sold-out crowds at some of Toronto's more notable musical venues including, Hard Rock Cafe. The Piston, Cameron House, The Opera House, Mod Club, The Bovine The Hideout, Revival and The Infamous Horseshoe Tavern--never failing to please live music fans and local crowds.

The New Album "Wild Ones"

WILD ONES - the new album from Across The Board is a collection of guitar-driven indie rock songs with lush harmonies, catchy riffs and pensive lyrics of strength and poise during times of absolute chaos and challenge. 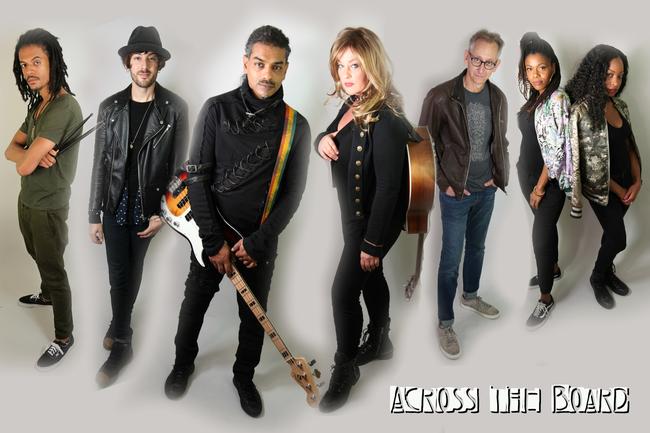 "SONIC BOOM", release in May of 2018 -- is the band's third record and offers listeners an inspirational "rock opera" concept album chronicling the breaking of a rock band and the highs and lows along the journey to success.

"We wrote the track the title track "Sonic Boom" as that moment in a young person’s life when they throw caution to the wind, and set out on their spiritual 'pie in the sky' journey—no holds barred, full speed ahead, with all the dedication, determination and faith of a wide-eyed child. The song pulls on influences from bands like U2 and the Cranberries, Broken Social Scene and Oasis", says lead singer and ATB principle songwriter, Jacqueline Auguste.

"Sonic Boom (radio edit) hit #4 on the iTunes Rock Chart for Canada the week of Sept 10th, winning them an award from the INDIE MUSIC HALL OF FAME, as well as having  won two gold medal Global Music Awards for the album, including Best Rock Band, and Best Rock Album; the band was nominated for four Josie Music Awards (JMA's) and attended the awards show in Dollywood in September, 2018.​ ATB was also nominated for a Covenant Award from GMA Canada for "Best Pop Rock Album" 2018.

"Amends" was released in 2017 and marked the beginning of the band's first cross-Canada tour--in celebration of Canada 150. The three song concept album was kicked off by "Don't Drag Me Down"-- a retro-vibe surf rock track that was released on International Women's Day, March 8, 2017, on the heels of the global women's march in early 2017. Featured on the International Women's Day website, the song presents a message of strength and resolve to stand up to bullies and policy-makers who would marginalize or repress those without a strong voice.
Download Free Here.

The band produced their first high production music video with MC2 Music Media in Toronto to the second release off "Amends", "Are You Really Here" - a haunting rock ballad that explores that period of disbelief immediately after loss, death or a breakup. See video below: