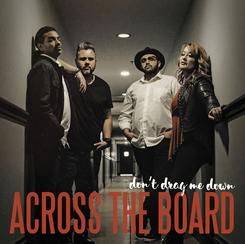 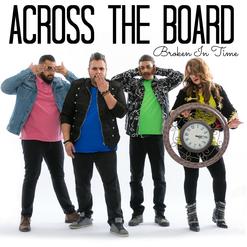 Band Biography: Across The Board

ROCK
​Across The Board (ATB) is an award-winning Canadian pop rock band of multi-instrumentalist musicians with over 600 Youtube videos and 5 studio albums who seamlessly combine creative talents to push their pop-rock sounds to the edge of the rock 'n roll envelope with harmonious power vocals and catchy electric guitar riffs. Forged from garage jams and basement Youtube sessions, “Across The Board” finally broke out of the internet box with their debut album “Jane On Fire” in 2016. A collection of rootsie rock and pop-rock beats, “Jane On Fire” earned ATB critical acclaim for the single “Indifference” which also became their first track to hit the FM radio waves and launch them to a number one spot on the Reverbnation charts in Canada for pop/rock as well as winning them several indie music awards.

With over 600 music videos, five albums and sold-out tours across the country, Across The Board has gained a global following. The recipient of several independent music awards including the Indie Music Hall of Fame, Across The Board has online and terrestrial radio airplay and reached #4 on the Canadian iTunes Rock Charts with the title track of their album, Sonic Boom.
Across The Board will be performing at Indie Week Canada on November 7th at 10:00 p.m. at The Hideout Toronto, Nov 17th at the International Pop Overthrow at This Ain't Hollywood in Hamilton, Nov 25th at the Movember Musical Marathon at The Rhapsody Barrel Bar in Kitchener, and then on Dec 1, at The Hideout in Toronto for the homecoming show of their SONIC AWAKENING TOUR. ATB travelled across country for the second time in the winter of 2018/19 as the Artists On Board Via Rail's CANADIAN TRAIN, celebrating NEW YEAR's and their upcoming album WILD ONES (release date March 22, 2019).

Band Members: Jacqueline Auguste, lead vocalist and songwriter for Across The Board, comes from a concert and stage band background and plays multiple instruments from sax to flute to guitars and keys. Bass guitarist Andy, comes from a drumming background and took up bass once the band moved from the internet world out into live performances. And finally, our support crew includes Jessica Speziale on backing vocals, Ben Healey on electric guitar and Martin Heller on keys as well as Ryan Sousa on drums, Shezelle Weekes and Tash Lorayne on backing vocals.
CONTACT: mgmt@acrosstheboardband.ca

Hear us on Soundcloud: https://soundcloud.com/across-the-board-music

Check us out on Reverbnation: http://www.reverbnation.com/acrosstheboardmusic

Patronize us at Patreon: http://patreon.com/acrosstheboard

Buy our tunes at BandCamp: http://acrosstheboardmusic.bandcamp.com

Playlist us on Spotify: Spotify 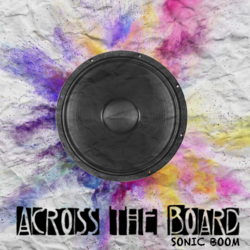 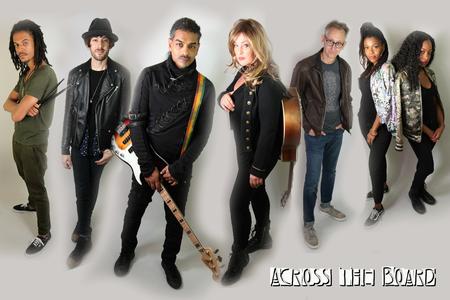 Bass Guitar
Andy has been playing guitar in various forms, from acoustic to bass and electric, in and around Toronto for most of his life. Born and raised in Toronto, Canada, Andy has a keen sense of rhythmn and has often doubled as a percussionist for ATB's acoustic songs and gigs. Andy is a co-founder of Across The Board with Jacqueline and manages the equipment and staging of the band's performances and videos, heading the ATB crew of lifelong neighborhood friends who make up the band's supporting cast of characters. 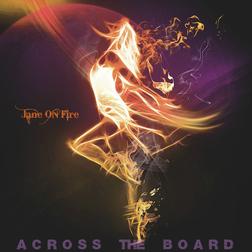 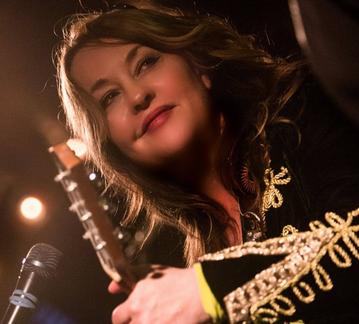 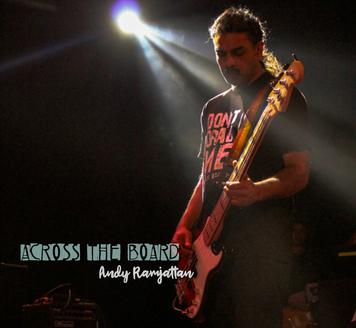 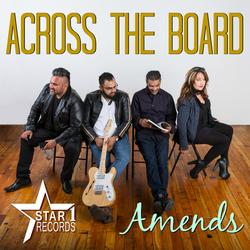 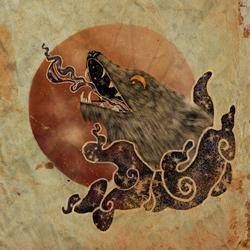 Vocals/Keys/Strings
Born and raised in Camrose, Alberta, having moved to Toronto in 2002, Jacqueline comes from a concert/stage band background and is a multi-instrumentalist, playing a variety of woodwinds including oboe, flute and saxophone; drums/percussion, and various stringed things including guitar, ukelele, mandolin, cello, piano and ukelele. Jacqueline is the lead-singer and principle songwriter for ATB, as well as taking lead on the creative aspect of Youtube channel video recording and editing. Classically trained in jazz, big band standards and classics,  Jackie brings a well-rounded musical background to this innovative and eclectic group of Canadian musicians.