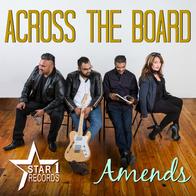 ​"The album beings with “Sonic Boom”, an uplifting track that radiates positivity. Whether it be the lyrics, the creative use of vocals, or the layering of the guitars to create a catchy melody, this is a track that will capture the attention of the audience".

"Added layers of washed-out electric guitar and a very versatile falsetto keep the mix dialed in to premium pop levels. In between the front-and-center lead vocals, the reverb, and the cheeriness, there is a fashionable energy that makes this song feel like an instant classic. It's a rallying cry for the new day. "

"​Strap yourselves in – Across The Board are getting all kinds of ambitious on this second record.  Rather than quickly cobble together some tracks to keep themselves out there, they’ve put together a genuinely cohesive and highly focused adventure with a storyline thread that ties the entire album together.  One of those there concept-album thingies…you know I’ve always got time for that & they’re far too rare out there these days – ATB makes the magic happen & brings it back to life on Sonic Boom.​"

"The 8 track album is chock full of catchy pop rock songs that will grab the listener. Even more rare for a pop-rock record, Sonic Boom is a concept album that tells a full story. A genuine Rock Opera. Right from the opener “Two Step” you will find yourself feeling the infectious energy." 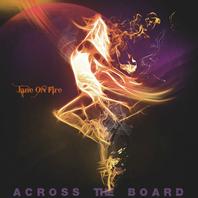 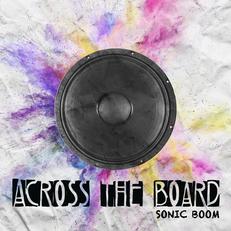 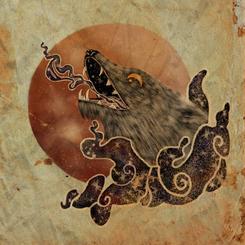 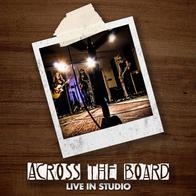